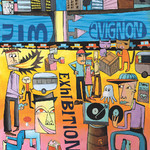 Jim Avignon's third solo exhibition at Urban Spree Galerie in Berlin is called "The Society of the Spectacle" and already quotes Guy Debord, the co-founder and mastermind of the Situationists, in its title. In his main work "La société du spectacle" from 1967, Debord describes a society that celebrates the superficial, wants to find fulfilment in consumption, looks at and admires itself in the media and considers everything measurable and buyable.... and Debord didn't even know about the internet and social networks!

Avignon has now taken on this necessary Debord update with his exhibition and shows in interactive installations, painted window panes and images from laptop to garage door-sized, how reality in the digital age is increasingly disappearing behind an illusory world of advertising, clichés, propaganda and self-representation of an unleashed fun society.

Avignon is one of the most unusual figures in the German art world.

His themes are the failure of the individual in the digital age of mass media and global conflicts. With bright colours, biting wit and a dizzying output, he challenges and turns the laws of the art world upside down time and again. Art and life and everything in between. He gave pop art a new meaning, anticipated the styles of street art with his live paintings and provoked the art world with actions that questioned the price cult. He is living proof that with humour and good ideas you can break the rules of career planning even in a shark tank like the art world and still survive. 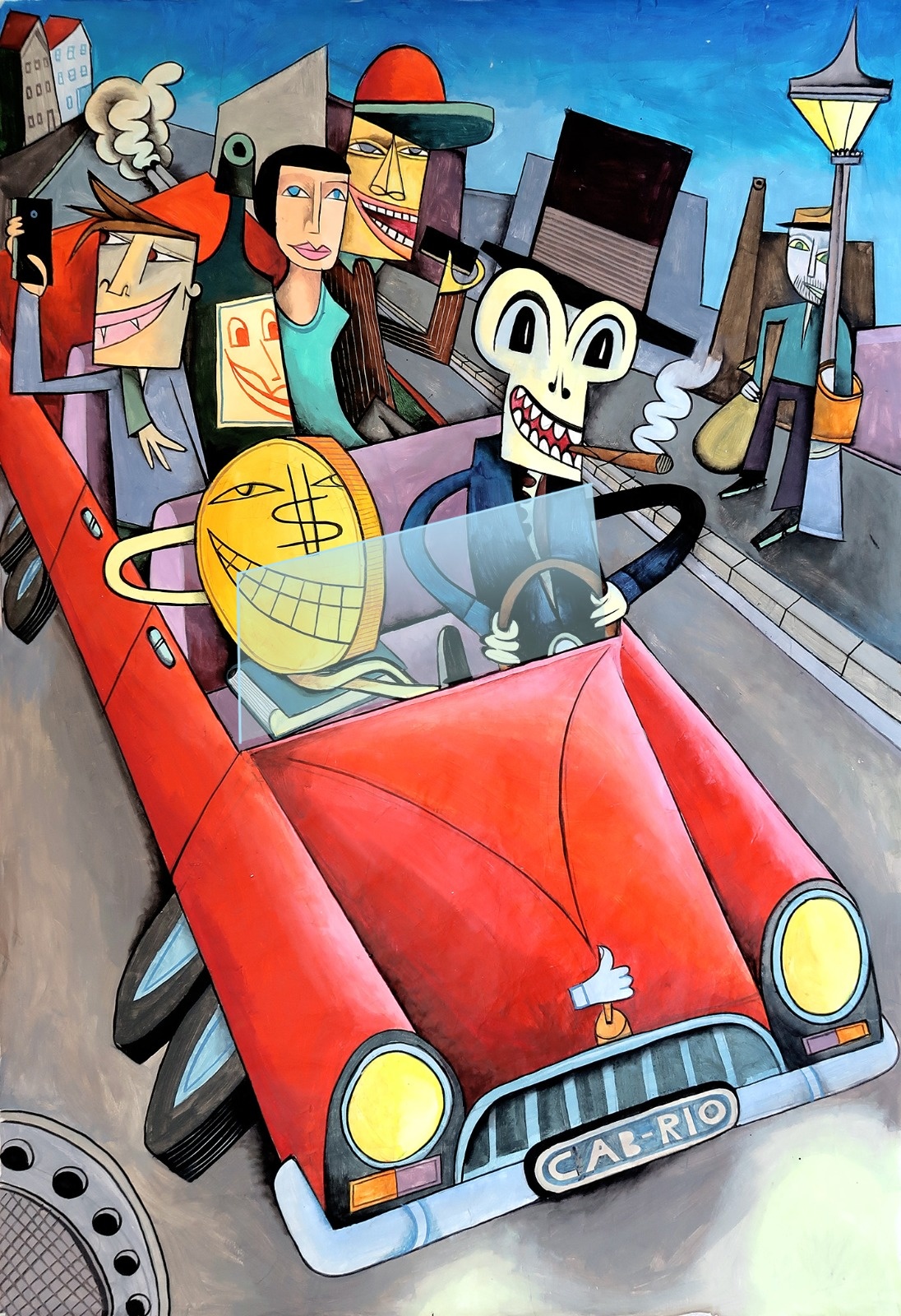