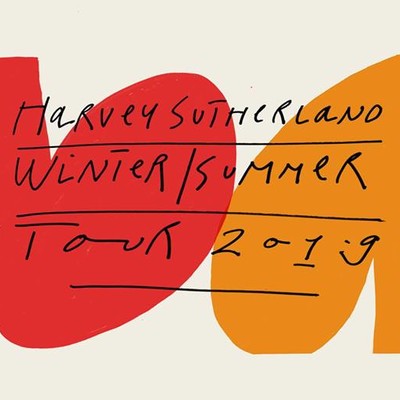 [youtube id="_DkwOqctAJU"] Harvey Sutherland is a producer, DJ and funk synthesizer from Melbourne. After making a name for himself in Australia's electronic underground, Mike Katz began making international waves in 2013 with a series of releases under his pseudonym Harvey Sutherland. His first EPs were celebrated worldwide by artists such as Gilles Peterson, Jamie xx, Disclosure, The Black Madonna and Pete Tong. He played all sold-out headline shows and performed at renowned festivals such as the Glastonbury Festival. Musically Harvey Sutherland is mainly influenced by dance music, but doesn't feel comfortable with its rules. Still rooted in soul, disco and funk, the modern techno universe is not exactly where Harvey feels she belongs. So he always tries to create his own sound world, as he proves in his new project "Amethyst". In August we bring the gifted artist to Berlin for a show! FB EVENT