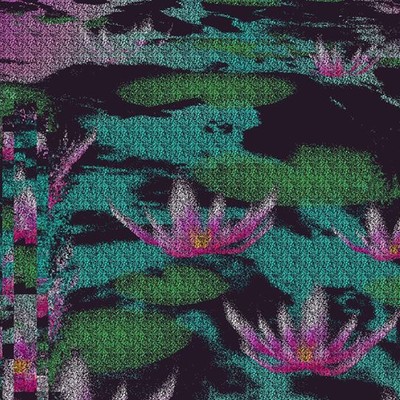 A MAZE. / Berlin is an international platform for independent games that invites professionals and creatives from various fields to exchange their knowledge and visions, presenting their projects, playing, making contacts to collaborate on future projects. You can expect two days of inspiration, skill, celebration and play.

The festival website with programme and ticketing details is www.amaze-berlin.de