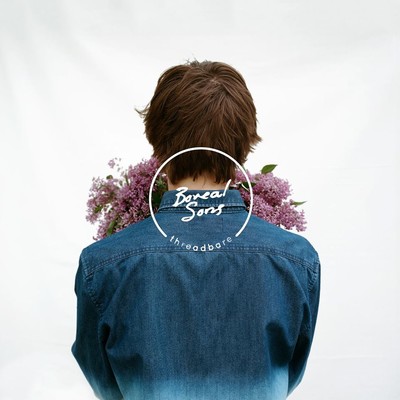 BOREAL SONS (CAN) ONLY GIG in BERLIN

On the way from Hamburg REEPERBAHN to Aarhus MELODICA Festival, our Canadian friends, BOREAL SONS, have spontaneously decided to give a GIG for friends in Berlin in one of the city's best artistic locations – the URBAN SPREE. FREE ENTRANCE Boreal Sons are an art-rock band whose imaginative compositions are as emotive as they are intelligent, pairing sweeping instrumental arrangements with vivid lyrical imagery and pop-inspired melodies. Woven together by the dynamic voice of singer Evan Wesley Acheson, whose vocal style reimagines old jazz crooners with a darker edge, Boreal Sons’ music ebbs and flows—both overwhelming in its grandeur and captivating in its intimacy. Join us at Urban Spree! GREATEST VIBES CENTRAL LOCATION and JUST THE RIGHT TYPE of CROWD http://open.spotify.com/artist/2UfaJbZPYdyOrh4cTsw06Y https://soundcloud.com/boreal-sons https://www.facebook.com/BorealSons http://www.borealsons.com/