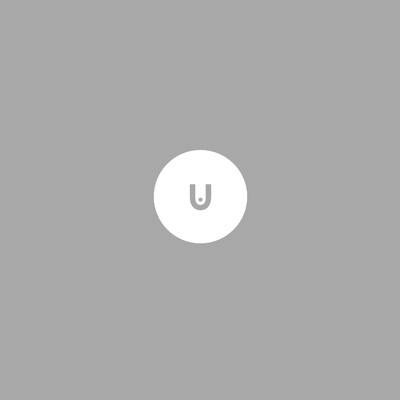 … Will combinate there sounds to an explosion of music.

Bob Rutman founded and toured with the Steel Cello Ensemble in the United States and Europe the 1970s. Yet, Rutman's work doesn't have the cold, dehumanized character which is part of the nature of industrial music. In Rutman's music, even its grinding and rasping soundscapes, which rub against each other like huge layers of feedback, sound warm and personal.

N.U. Unruh borned in new York is a German musician, experimental percussionist and instrument inventor, probably best known for his work with german music group Einstürzende Neubauten. Nico Lippolis is going to support the whole gig with his strong basses on the drums.

… 1997  Weiser founded the german band Rechenzentrum together with an other artist. They gonna present us an audiovisuell Gig with electronic music celebrate in a show inspired from film- & video art.

…Is a techno project of "Brieuc Le Meur" also known under the pseudonym "stalker" a Berlin based french artist and author. This man is working on a full range of creative stuff like on poetry, literature, song writing and other music formats as well as Music Production for other artists. Furthermore he presents his  knowledge and passion about the techno scene by writing for magazines like Berlin poche. We invite you to see him in a fascinating way singing and live performing on machines at Urban Sprees Smachine nights.