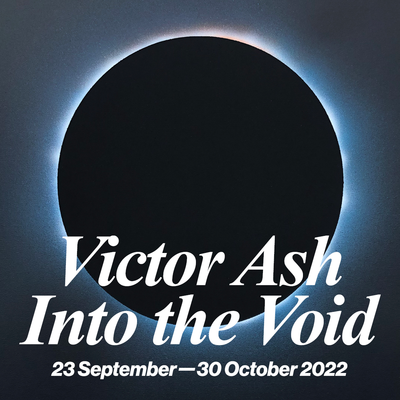 Victor Ash: Into the Void