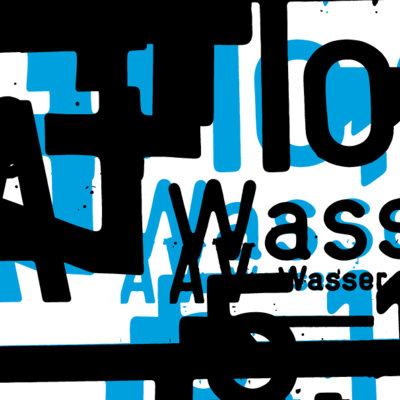 LIQUID CITY WORKSHOP This event will also be an occasion for the launch of the new Reconnoitering Berlinexploration project. We will begin Wednesday April 8 with the Liquid City dèrive. Discussions, explorations, a canoe excursion on Berlin waterways and a limited edition silkscreen print for each participant. Register soon for  the few remaining spots.   The event at Urban Spree is primarily intended as a discursive platform for realising the new film project about Berlin "Randbemerkungen". During these three weeks, a series of events will involve known as well as new collaborators of the group presenting, discussing and performing theme-related works in progress. According to the participative methodology of the group, interdisciplinary conversations, live audio video performances, live sonorisation of films, workshops of spatial assessment and dérives, will act as resource-material for the upcoming film. During the last days of the exhibition, the launch of Reconnoitering Berlin will take place, a series of urban dérives that in the following months will investigate the urban identity of Berlin according to multiple perspectives. http://urban-reconnaissance.oginoknauss.org/berlin-liquid-city-workshop/ http://urban-reconnaissance.oginoknauss.org/reconnoitering-berlin/