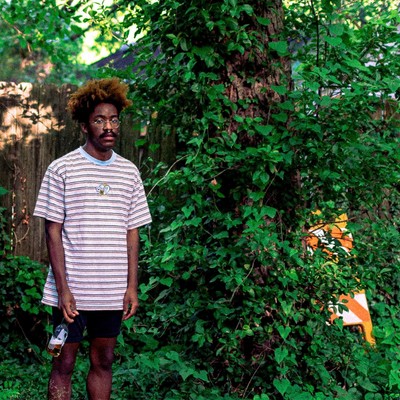 BLVCK HIPPIE
08.06.2023 | Urban Spree
Doors: 20h | Show: 21h
Presale: 17,00 plus fees
Tickets: https://www.greyzone-tickets.de/produkte/686
++++
BLVCK HIPPIE
https://youtu.be/stnZi8FS7dA
Memphis band Blvck Hippie makes VHS-inspired music for anyone who’s ever felt like an outsider. By melding an emo sensibility with an indie rock aesthetic Blvck Hippie creates tunes for getting unstuck, existing weirdly, and finding togetherness. Raw vocals pair with sticky guitar riffs, heart-wrenching lyrics, and heavy breakdowns to create a live show for all of us raging inside. With their firmly indie attitude, refusal to accept the status quo, and knack for pushing musical boundaries, Blvck Hippie has turned being an outsider into their superpower.
Blvck Hippie released their debut LP, If You Feel Alone At Parties in Fall 2021. Since then they’ve been touring across the US carving out a place for themselves on festival stages, at basement shows, and everywhere in between. Jasmine Albertson (KEXP) perfectly captures the must-experience nature of a Blvck Hippie show: “While their recorded material is fantastic, seeing the Memphis-based band live is an even more remarkable experience. The pure joy that emanates from every member of the primarily POC band is infectious and an absolute gift, especially considering the pain and hardships that inspired these songs.” In searching for a place to belong, Blvck Hippie is bringing us all along.